Familiar: I was at a casual breakfast meeting on Monday at Metropolitan Cafe when a song came on in the background that sounded so familiar I broke away from the conversation to listen intently. It was an oldie, but I couldn’t place it. I quickly grabbed a napkin and wrote down the only lyric that stood out repetitively, “I wonder…” The napkin was then shoved into my backpack.

Fast forward: I emptied out my backpack this evening to stuff it with supplies for rooftop fun. The napkin fell out, those mysterious words “I wonder” staring up at me in my own handwriting. I placed it by my bed to investigate later and then headed for the door. Those two words played melodically in my head, on repeat.

The Search: I come home and scour the internet. Who sang this song? When? Where? Why is it so familiar? There’s a plethora of songs and commentary for songs with the words “I wonder” laced in between. It’s daunting. Every lead sends me further back into the past than I anticipated. I thought it was a lost cause. And then, after stringing several different combinations of search terns together, a clue emerged: Sixto Rodriguez.

Full Circle: The song is called “I Wonder,” circa 1970. Simple lyrics with depth married to a catchy tune. I know this song because I saw the documentary “Searching for Sugarman,” detailing the story of a forgotten Detroit artist believed to be dead, who never knew that his music spoke to a revolution generation in South Africa.

I saw this film at an indie theater in South Beach Miami. Still new in town and knowing no one, I forced myself to go out and try something new. A glass of wine and Netflix wasn’t going to cut it, even if it was a Monday night. That film led to a deep conversation with the gentleman who kindly held the door for me after, which continued on to a French Cafe tucked away on the enchanting, light-strung street Espanola Way. It was one of my first travel experiences of seeing what happened when you took one step off your planned path. It was something I will never forget.

Music has this profound ability to transport you back. Mystery solved, and yet still I wonder… 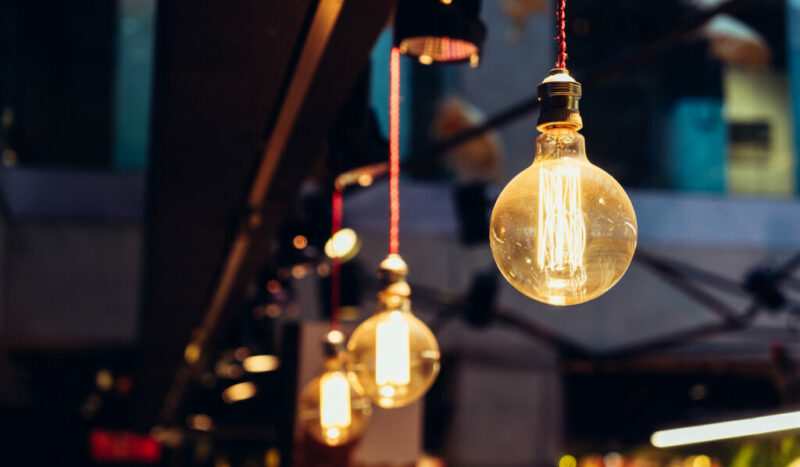 The First Steps in Logo Design 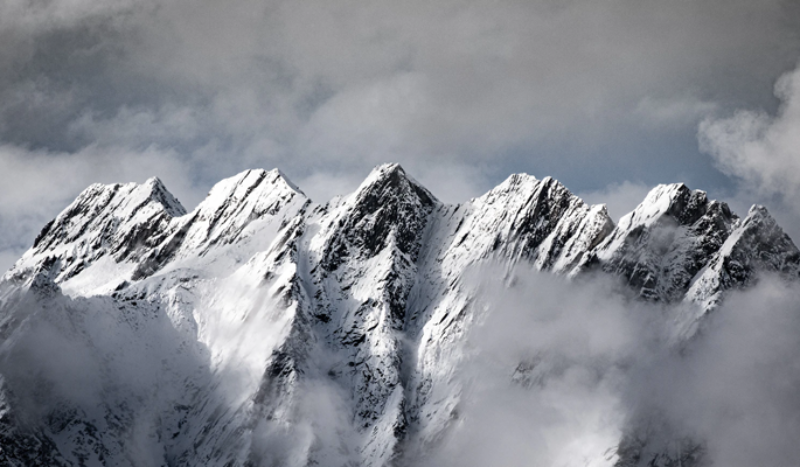 Rising and Falling in Business and Life