We live in a well-curated visual world when it comes to what we share online. It’s as if there are no fails when it comes to travel and working remotely. Granted, such moments are rarely photogenic unless your goal is to be immortalized in a meme or a gif. Traveling while working is a beautiful concept, but it’s often romanticized and we easily forget about the strange nuances that occur in the void between our Instagram stories. In her own words, here are lessons that our CEO Jessica Watson learned while working remotely and traveling abroad.

Lesson One: If You Miss Your Flight, It’s Your Problem.

I was flying from Budapest to Barcelona, an easy flight with a no-name commuter airline that I had never heard of before. I’m usually quite fastidious with how I plan my airport travel day, and this morning was no exception. I had calculated my time to include a reprieve for breakfast at a local restaurant before collecting my things at my Airbnb and hailing a taxi for the airport. The food was delicious by the way, however, I had not calculated that on the return walk home, Google would send me for 20 minutes in the wrong direction. So funny how a lot of neighborhood streets really look the same, but not so funny when you’re seeing things that look kinda familiar and lead you to believe you’re heading in the right direction when you’re not.

From this mistake, a ripple effect of delays occurred, leading to a series of unfortunate events. I checked out later than expected, I got in a cab later than expected, and was now arriving super late to the airport for my flight. While I was riding in the backseat of the cab, the driver making small talk, I tried to remain calm as I ran the numbers through my head regarding time. Would I have time to make my flight? What happens if I miss it?

It’s only when you arrive at an airport where you can’t figure out their system, that you truly appreciate the familiarities of your home country airport, even with all its nuances. Outside of the US, there are airlines that don’t assign a gate to a flight until 30 minutes before take-off. There are also situations where the section of the airport printed on your ticket is not the actual section of the airport where you’re supposed to check-in. Seemingly minor scenarios, but costly delays when you’re pressed for time and doubling back and forth between various airport sections just trying to make your plane.

I also learned that with a small commuter airline, after they close check-in 30 minutes before departure, you will have a hard time finding a service rep for that airline anywhere. After a couple of failed attempts at getting basic information or any slither of sympathy from other airline attendees, I finally learned that my flight had been delayed, but checkin was officially closed, so I would have to go through security and bag check as is with the option to check the bag at the gate. Luckily, I had checked in online 24 hours before the flight, but my suitcase was not supposed to be a carry-on.

But my hair products!!!! A couple of weeks prior I had replenished my stash of hair and skin care products that worked for my textured curls and brown skin (products that are difficult to find in Europe, let alone Eastern Europe). I whimpered at the thought of losing them. There was no other choice. So yes, I put my heavy I-should-be-checking-this suitcase on the security conveyor belt and tried to keep calm as I waited for it to be inevitably flagged.

“This is heavy!” the attending said.

“Open it up,” she said. Those dreaded three words that lead to sudden doom.

I tried to keep my cool as I prepared for the worse. But by some grace or travel mercies, the only thing she chucked was my facial scrub. And yeah I guess I can see how my apricot scrub could be a danger to society. (I can’t… that’s me being sarcastic).

I did make this flight and checked my bag at the gate. For such a simple flight, it gave me some of the most stressful hours of my entire 6-month journey abroad.

LESSON: Not all airport travel will run as smoothly as what you’re used to at home. Don’t make decisions that can jinx your travel, and better to plan your schedule leaving room for error in case things go wrong. It’s always better to be at an airport earlier than expected than to be just barely making the plane. Do everyone a favor and arrive early.

Lesson Two: You Might Get the Plague While Traveling

Traveling is no excuse for neglecting self-care. Even if you’re battling the fear of missing out or the desire to stick to an action-packed itinerary, that’s no excuse for doing some basic good for yourself like getting enough water, taking a multi-vitamin, making sure some of your meals are healthy, etc.

I just commenced a 3-hour train ride from Lisbon to Porto, Portugal for a long weekend of roaming cobblestone streets, checking out local galleries, while indulging in the local food and social scenes. A few minutes into the train ride, I started to sniffle and my nose began to run. What the….?

The symptoms hit me like a pile of bricks and before I knew it, I was in full-blown under-the-weather mode. My mind started racing, trying to retrace my steps for someone to blame for the nonsense that had fallen upon me. I wanted someone to blame but was coming up empty-handed. I arrived into Porto feeling like I had been run over by the train instead of riding on it. Unfortunately, I arrived too late to get to an open pharmacy for drugs, and all of the travelers in my social network were now officially a few hundred miles away. There are no 24-hour CVS or Rite Aids in Portugal. I just wanted to collapse. After finding my Airbnb and placing a food order for delivery, I hunkered down for what would be a rough night.

The following morning, after catching the sunrise from my window instead of out at a local park like I had originally planned, I mustered up enough energy to make it to a pharmacy. Between hand gestures and broken Portuguese, I got my hands on some medicine that did absolutely nothing to relieve my symptoms. I’m still convinced they gave me sugar pills. You might not know this dear reader, but it is a luxury that we all take for granted to get all the drugs that you can find in a capsule of DayQuil that we get so easily over the counter at any store.

I messaged my travel friends back in Lisbon to let them know that I was sick in Porto, and it took a handful of great minds to source together the multi-combo-pack of pills needed to get the equivalent of one serving of DayQuil. I, of course, would not be getting those results and meds until I got back to  Lisbon. So back in Porto, with my sugar pills, I continued to sleep and order food and use up all the tissues in my Airbnb. The walking and biking tours I had planned were canceled. Watching the sunset and streets come alive again from my bedroom on my final night, I realized I paid for a nice, centrally located Airbnb in the heart of Porto, only to never leave the apartment.

LESSON: When traveling abroad, you should bring some of your own over the counter meds and vitamins that you normally take from your home country. I would argue that this is actually more important than packing that extra outfit you’re thinking about. You’re traveling, so have the time of your life. But, don’t neglect basic self-care, and if you’re not feeling well… slow down. 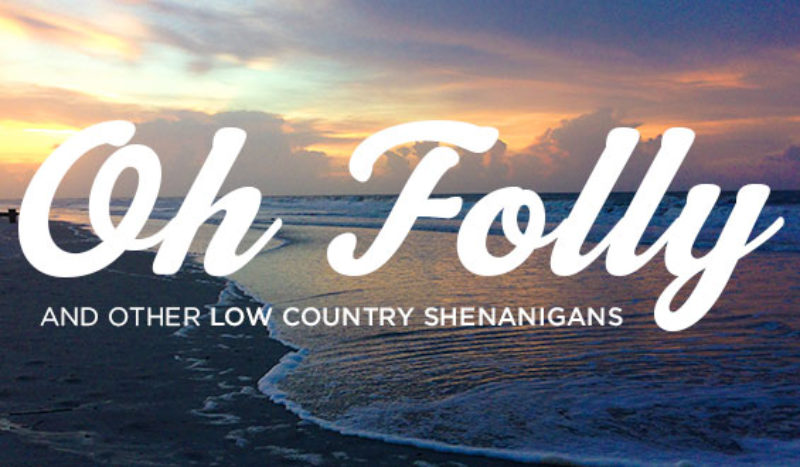 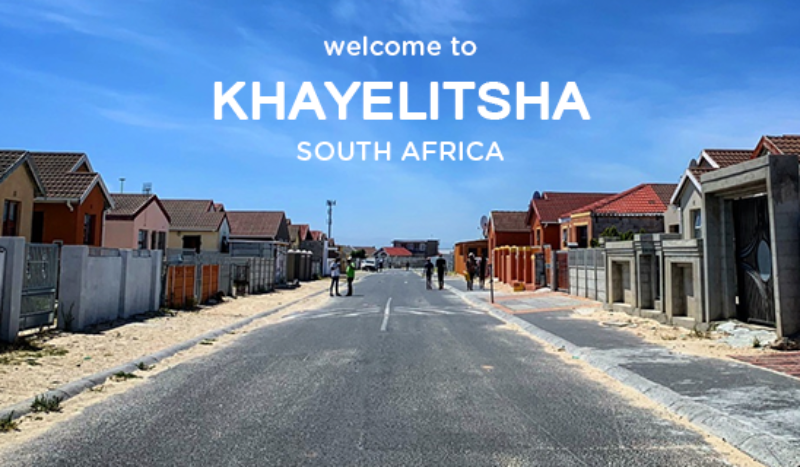