Recently a friend of mine informed me that Memphis was about 5.5 hours away from New Orleans. “Just sayin’,” she told me, with a huge hint hint right behind it. The original request was for me to come down that first weekend, after just arriving in Memphis a couple days prior. Instantly, I thought “New Orleans for a weekend would be AWESOME!!!!! Let’s party!” But, my body instantly reminded me otherwise.

After all, I had just had a full fun week of good times in Chicago, followed by a full day of driving through the country (yet again), and was diving into the busiest month of the season work-wise. Feeling exhausted mid-week, I passed on the opportunity to come down that weekend, and instead made a special trip for Thanksgiving.

It was so great to see most of my crew again. We dined buffet style in a big house full of character and color. I caught up with everybody, and it was as if I had not been away for months.

It’s good to have people where, no matter how long I’ve been gone, we can pick back up right on cue and continue on with the good times.

It was a pleasure to be back on such familiar ground, and I look forward to returning to several other amazing cities for a second round in due time. 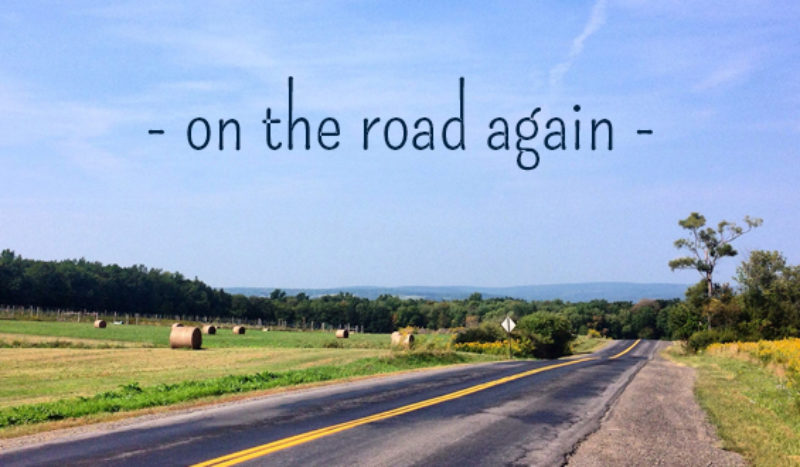 On The Road Again

From New Orleans to Austin