This past May I found myself in the city of Fargo, North Dakota, for an event called Misfit Conference, which gathered approximately 150 misfits from around the globe, of all different walks of life, coming together on the common ground of living life passionately. As many know with conferences, it’s tough to meet everyone you want to meet, and to have all the conversations you want to have. I say this because there’s so much to do, see and soak in, but only a limited amount of time. I’ve learned long ago that timing is everything, and sometimes just saying hello with a promise to stay connected is all it takes to spark a connection. So when I met Berni Xiong, it was because she retweeted one of my quotes from the session we were in, and then later we connected at one of the evening festivities. And that was it. We said hello, and then after small talk we both shuffled back into the crowd.

However, by following each other through social media, I realized that we were on the same page with our thoughts about life, being vulnerable, and finding your voice. I was impressed with her revolution, The Shut Up Show, showcasing brave entrepreneurs who are getting it done.  After seeing some consistency with where she was coming from, I reached out with an invitation to connect just for the sake of two awesome people connecting. Little did I know what perfect timing I had. She was just getting ready to release her book The Year of the Brave Bear, on Amazon, and the energy surrounding her was on fire.

So I had the pleasure of having a question and answer Skype jam session with Berni. I’m sharing her responses below, and also encouraging you to check out her book on Amazon.

Why was now a good time to write and release your book?

I’ve had so much to say for a very long time but I chose to silence myself all those years to avoid causing conflict and, quite honestly, because I was afraid of being rejected. So it wasn’t a matter of it being a “good” time to write and release my book. My voice could no longer be contained; writing became my outlet to purge the truth.

What does it mean to be a brave bear?

My name Bernadette, in French, means brave as a bear. My last name Xiong, in Chinese, means bear. Ever since I learned about the origin of my name, I have been fascinated with the idea that I was born a brave bear. However, when I look back at my youth, I realize I was such a scaredy-cat. It wasn’t until recent years I realized that being a brave bear is not about “never having fear” or “being aggressive to others.” It’s about acknowledging your perceived deficiencies and being okay with who you are. It’s about falling down but getting right back up. It’s about being afraid but moving forward in spite of fear.

What’s one take away you hope someone has from reading the book?

Show up and do good work, every single day.

More about Berni Xiong and her latest book:

Purchase the book on Amazon.

Find tweetables and other book resources to share at http://bravebearbook.com

Berni Xiong (shUNG) is The Shin Kicking Life Spark. More than six years ago, Berni kicked her corporate sales job to the curb to stop chasing someone else’s dream and follow her roaring misfit heart. Today, she runs Brave Bear Media–producing a weekly web show, podcast and blog helping entrepreneurs kick fear to the curb, shut up and make sh*t happen. Berni is the author of The Year of the Brave Bear: Speak Up. Stand Out. Change Your World. She has been featured in several publications and news outlets including The Business Journal, Huffington Post, and Business Unplugged. She has appeared as a guest on NBC’s Morning Blend and Milwaukee Public Television. When she’s not hosting her show, coaching, consulting, or speaking, she writes about speaking up, standing out and changing your world at bernixiong.com. 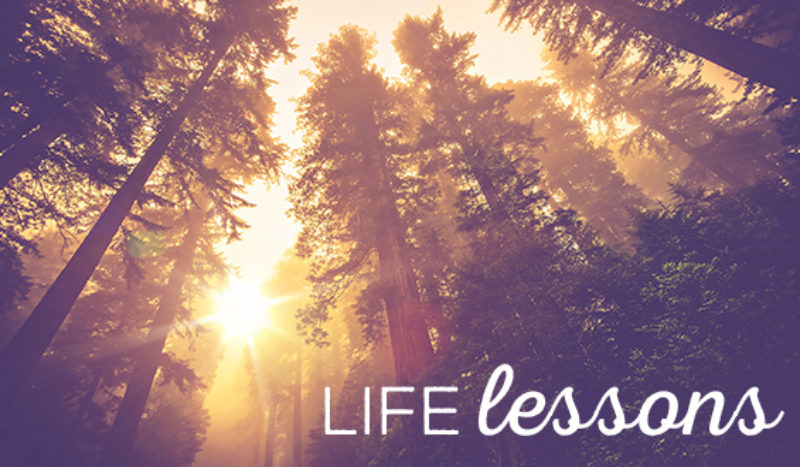 A Quick Note About Teachers 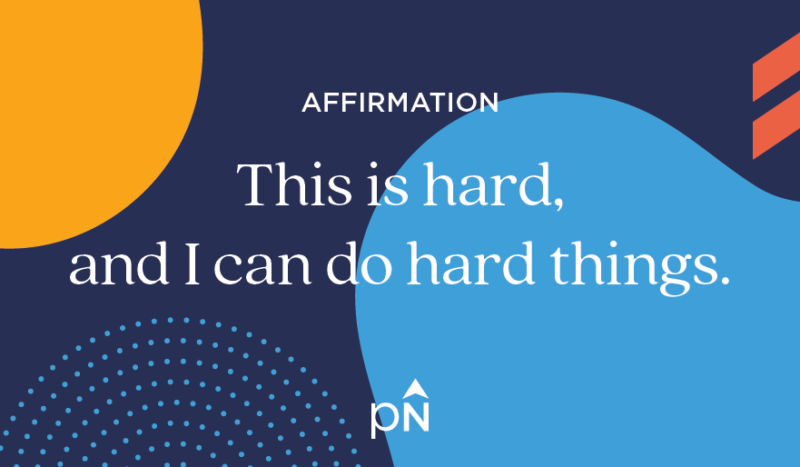 5 Healthy Ways to Deal With Change