Texas is a loooong state. And by long, I mean, I think it expanded just because it knew I was driving through it and trying my darndest to clear it so I could get to my next destination.

There were a couple different routes I could’ve taken to get to Boulder CO. I knew no matter what this would be a 2 day drive. One route would put me in north Texas by night fall, and call me crazy, but nothing really appealed to me about being in north Texas for a night! There was another route that would’ve put me in Wichita for a night, which sounded a little more appealing, but I couldn’t find a room to rent through the sites that I use, and I took that as a sign too. So Albuquerque would add about 3 hours to my trip, but it was well worth it. I found a great room downtown, got to hang with an ol’ friend for dinner, and the following morning I went to breakfast and enjoyed the local growers’ market.

The drive from Austin TX to Albuquerque NM made me really understand why they say Austin is a bubble inside of Texas. Shortly after leaving that beautiful city the landscape changed to flatlands and vast stretches of nothing. I longed for anything to hold my attention or to be beautiful to look at. My wishes were left unfulfilled. It wasn’t until I crossed state lines into New Mexico that there was some variance. Even still, the most excitement came when seeing the approaching mountains that boarder Albuquerque. It was a joyous site and I was happy to complete day one of driving.

After dinner with my friend, my bed was calling me and my body couldn’t resist the temptation of being able to rest after such a long drive. I fell asleep instantly. And that was it for day one.

The drive from Albuquerque NM to Boulder CO was not about making good time at all (although given the winding roads with no street lights I will admit arriving before nightfall was desirable). It was about enjoying the experience of the journey and taking in the view. This trip was for my eyes only.

There were many moments when all I could say was an extended “woooow” and several times when I truly didn’t mind slowing down to take it all in. Lush green fields that expanded in all directions with a single road running through. Snow capped mountains that glistened in the rays of the sun, giving way to bountiful evergreen trees at their base. A road that left you in awe through rises, falls and bends. And a spotless mind living in the moment of breathtaking views.

Above all a very sincere space of gratitude emerged. How did this girl, who used to sit in a grey walled cubicle with her mind elsewhere thinking about the unknown, come to be the middle of this epic journey so full of rich colors, people and experiences? And how has this little Hyundai sedan, under used in every way, come to drive down the east coast, up Ocean Drive in South Beach, through downtown Atlanta, across the infamous Bourbon Street in New Orleans, over the South Congress St bridge in Austin with bats sleeping below, and now through the Rocky Mountains of Colorado? 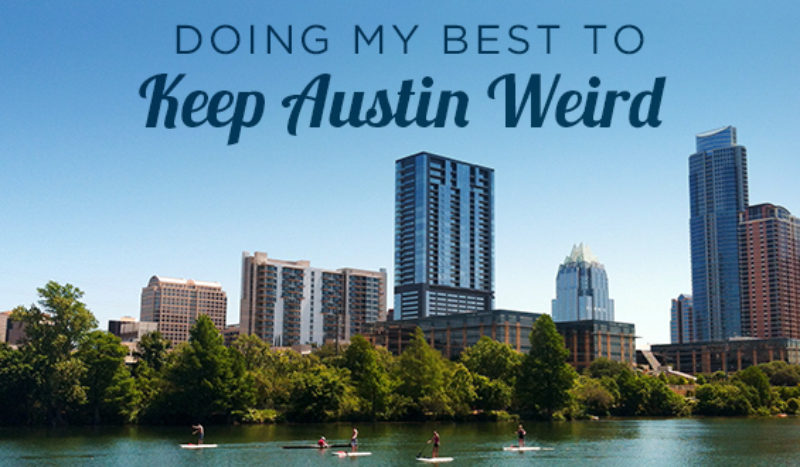 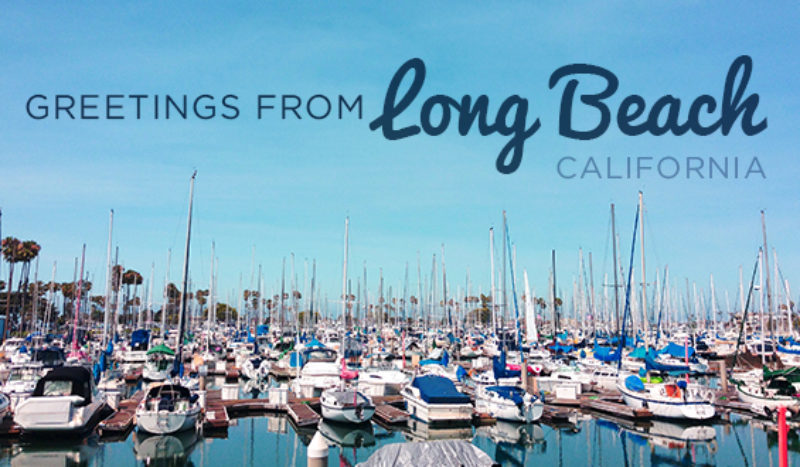