The rumble and screech of a dirt bike is a familiar sound for those who reside in Baltimore.

At first take, riders might be described as a nuisance, zipping between cars and doing tricks at dangerously fast speeds. They are portrayed as rebels by law enforcement, contributing to a level of anarchy. It’s illegal to ride dirt bikes on Baltimore streets.

But from their point of view, they are powerful. The streets of Baltimore are riddled with obstacles that threaten to take the youth- things like violence, drugs, and crime. Often by circumstance, they head down these unforgiving paths. But riding dirt bikes? That’s fun. That’s an extended family. That’s a mentor. That’s freedom. That’s an escape.

Enter B-360, where dirt biking can also be a path to success. B-360 turns passion into opportunities. They are utilizing dirt bike culture to end the cycle of poverty, disrupt the prison pipeline, and build bridges in communities. Through STEM education, community engagement, career preparation, and events, they equip youth and young adults with the skills to secure educational and career opportunities, while changing the negative perception of dirt bike riders.

Launched in 2017 and founded by Brittany Young, B-360 works to shift street riders out of traffic and into programming, safe spaces, and opportunities around their love of dirt bikes and skills. These children and young adults possess knowledge applicable to science, technology, engineering and mathematics fields. Brittany sought to connect that passion to opportunities.

Recently she was interviewed by The Daily Record Maryland about Baltimore, dirt bike culture, and leading while black.

“There were two reports showing how Baltimore can move forward following Freddie Gray.

So one showed the city had over 120,000 STEM careers that could move communities like mine out of poverty, and create upward mobility…and then others showed that we were increasing policing.”

That’s what Brittany says sparked B-360, “the need to better connect people, specifically black people, to the booming STEM industry.”

Brittany is a native of Baltimore who grew up riding dirt bikes and watching “Bill Nye the Science Guy”. She turned her love of science experiments (one that even cost her her eyebrows) into a STEM career, and quickly noticed that she was one of the few, if only, young women of color from a city.

“You get tired of being the only you,” said Brittany during an interview with technical.ly, and this deepened her understanding of how much representation matters. She knew that she wasn’t what people expected, and was trying to solve a problem in a way that people had never thought of before. When the time was right, she left her traditional career in engineering to start B-360, which had a hefty goal of owning dirt biking along with new ways of growing STEM talent.

Everybody, including Brittany and B-360, wants what’s best for Baltimore. “How I describe Baltimore, is as a booming place that, yes, has problems, but each problem has so many unique, and great solutions, and so many people that are thinkers.”

There are lots of ways you can get involved. B-360 is looking to shift the culture by bringing STEM programs to schools and communities, hosting pop-up events promoting safe dirt bike riding, collaborating with local governments to advocate for safe spaces for street riders, and contributing to cultivating young Black talent. If you’d like to learn more about B-360, you can visit their website. 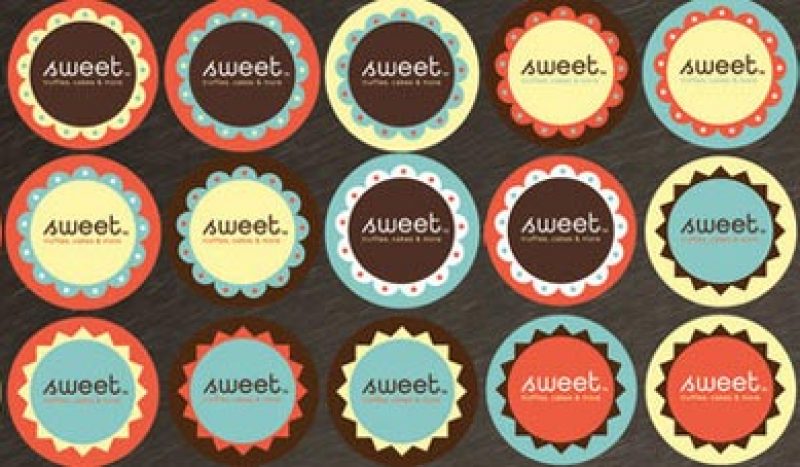 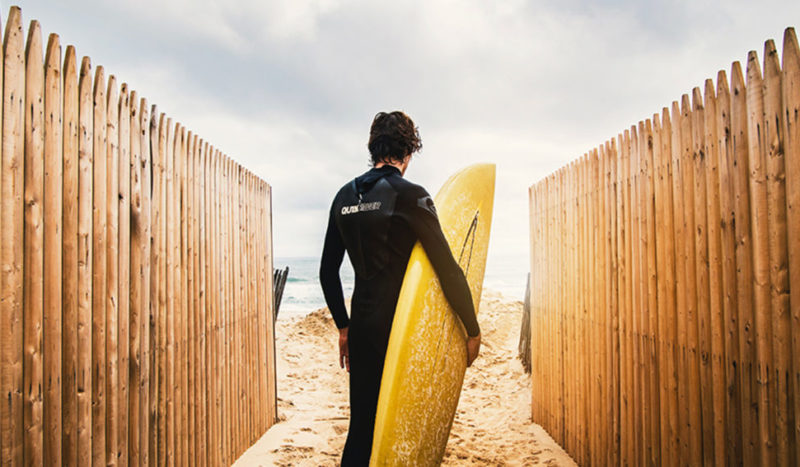 The Case for Believing in Magic