We are living in an era where people and companies are becoming more conscious and aware of the words and images they are using, and how they are being received by different audiences.

If an insensitive or tone-deaf ad does somehow get published, the public is quick to call it out and demand corrective action, and in some instances, cancel the brand or person altogether. Words and images that used to be accepted are now getting looked at more closely.

Changing marketing to match the times.

In 2020, several brands and companies changed their marketing and advertising following the multiple tumultuous events that occurred around the country. The Redskins sought a new name and logo (“redskin” is a racist slang term for America’s indigenous people), Quaker Oats retired Aunt Jemima (Aunt Jemima’s origins are based on a racial stereotype), and Dreyer’s Grand Ice Cream announced that it would be renaming Eskimo Pie (the word “Eskimo” has derogatory connotations stemming from non-native settlers who colonized areas of the Arctic). These are just a few.

It goes deeper than just the brands that are mainstream. This change trickles all the way down to small businesses and local establishments.

Everyone has to be conscious of the messages and images used in their marketing.

The history behind the word “Tribe.”

When you think of the word “tribe”, you might define it as a close-knit group of people with similar interests. In fact, that’s how the bike company Yeti used it. Yeti Tribe was “a community of people who love to ride mountain bikes”.

However, the word ‘tribe’ has a history and hidden meaning. It’s a racially sensitive word that is particularly offensive to African and Native American people, and often implies ‘savage’ or ‘primitive’.

After being called out on the use of this word, Yeti did their due diligence by having discussions with impacted groups of people, and based on that, decided to stop using it. Kudos to them for recognizing the problem, listening to what different groups had to say, and then making an informed decision on how to move forward.

The best way to move forward.

This isn’t an attack on free speech, or the will of a few attempting to bully companies into compliance. No one is banning the word, but simply asking it to be used in proper context. There are other trendy words that could take its place in a marketing or advertising campaign (think ‘crew’ or ‘squad’).

Since the last thing any business wants to do is unknowingly offend their audience, as a best practice, research words used in campaigns before clicking publish. 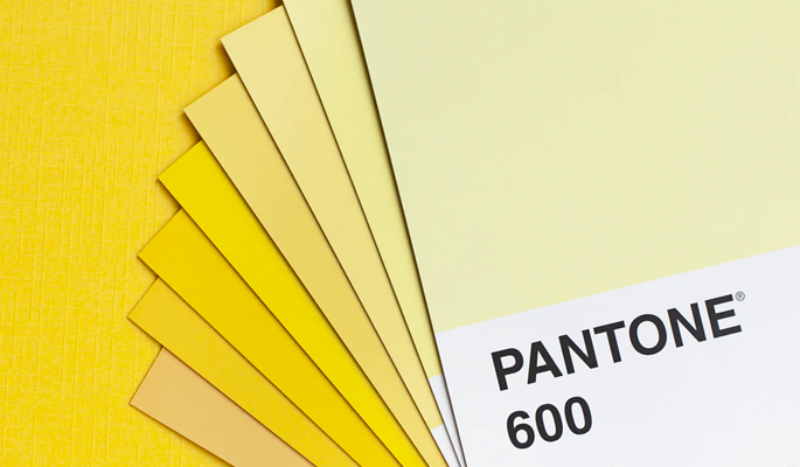 10 Characteristics to Look For in a Commercial Printer 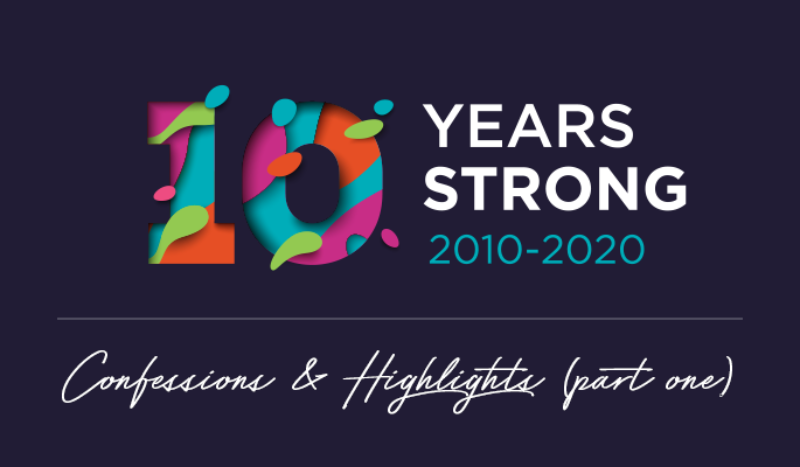 10 Years: The Highlights & Confessions Along the Way (Part 1)