This is where the seasons started to change. Leaving Jackson, Wyoming was epic in an of itself. The landscape was vast, with huge mountain formations boasting snow capped peaks, coupled with the golden and orange hues that come with the approaching autumn. I stopped several times to take pictures and slowed down without guilt to take it all in.

Except, in Wyoming, the seasons change a lot quicker than every 3 months. It’s more like every 3 hours! Just a couple hours into my drive and right before my eyes there was snow covered ground with a road passing through. The only contrast to the terrain provided by the dark evergreen trees in the distance. I couldn’t believe it. It was cold, and I drove more carefully, but still made a couple points to stop and catch the view. I was at a great advantage as once I got into the Wyoming winter territory, there were very few other drivers on the road.

In stopping for gas I learned that the next day a winter storm would come through Wyoming, bringing with it snow up to 2 feet in some areas of the state. I was passing through at just the right time to miss it. Not sure how I got so lucky, but was grateful for my serendipitous timing.

Although avoiding the road closures that undoubtedly come with midwest snow storms, I still found myself disappointed with the remainder of the drive. I always tell people, if you’re taking a road trip, take the scenic route no matter how much time it adds to the drive. It’s always worth it. But to my knowledge, there was no available scenic route for me to take to get to Rapid City that day. So with no enthusiasm, I drove through what looked like a repetitive landscape of flatness. There were some breaks in the far off surrounding distance, but other than that I considered the drive to be lifeless in terms of what I saw out my window.

I had planned for Rapid City to be my one hotel stay. I chose Cambria Suites, using Hotels.com to book, and was incredibly happy with my room. It mimicked a small studio apartment (minus a full kitchen, and literally still the same size as some of the places I stayed in this year). I felt right at home. Feeling an increasing desire to get in my PJ’s and unwind, I ordered dinner to my room and called it a night.

The next day I woke up, took care of some business online, stopped at a nearby Target to stock up on healthy snacks so I wouldn’t fall victim to roadside “food,” and then headed on my way. 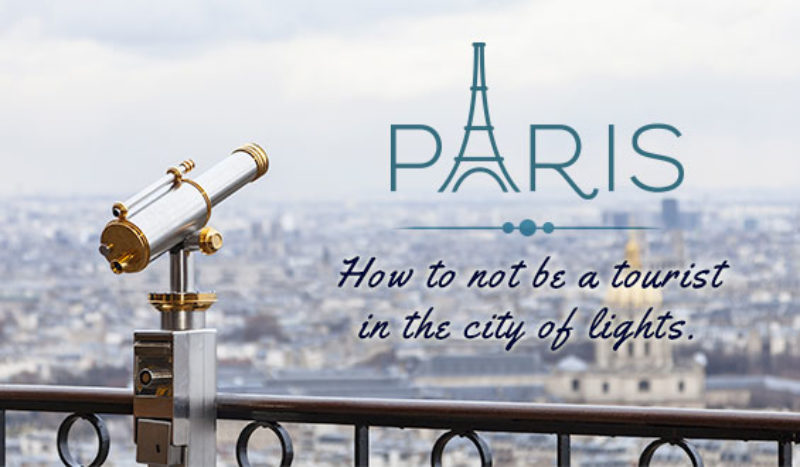 Life Hack: How To Not Be A Tourist in Paris 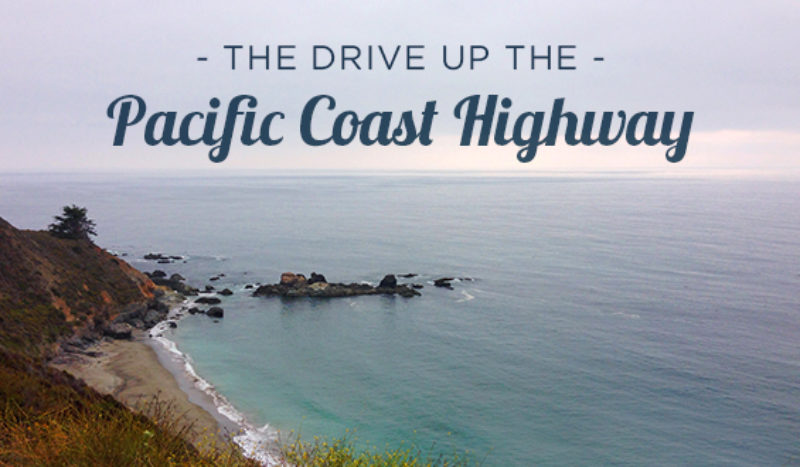 Driving up the Pacific