This is a special re-post of a story that Claire Wasserman (Founder and Director of Programming for Ladies Get Paid), shared originally in a newsletter sent out to her subscriber list. We love her story of getting lost and finding her way while completely outside her comfort zone during an international trip. Her lessons can be applied to more than just travel. We got permission before including it on our blog. Here she goes…

This week I’m in Copenhagen to co-host a leadership summit all about community: how to build, scale, and connect groups of likeminded people. It’s part of Techfestival where 16,000 people from all over the world descend onto the city, me included.

I’m a bit embarrassed to admit but I’ve only traveled once by myself. It was an overnight train from Beijing to Shanghai where I read the entirety of Lean In.

Overall, I would say that I’m well traveled and confident, but the thought of not having access to my phone, my language, or my money makes me scared. Thankfully I was able to make it from the airport to the right neighborhood; a particular feat given that it was a red eye flight and I may have taken a few xanax. (Ladies Get Meds?)

My host emailed me that his apartment was “2 minutes” from the train station. There were no directions so 2 minutes turned into 20 which turned into 45. I clearly had gone the wrong way (a few times.) Long story short, I found the apartment, though not after trying the key on every single unit in his building since he hadn’t told me which one was his. Rant over.

Here are some lessons I learned that I think are applicable to everyone, and not just to world travelers:

1. Work backwards from the assumption of success. I knew I was going to find the apartment, it was just a matter of time. I needed to trust that I have what it takes to figure it out.

2. Look at it as an adventure. If this was a movie, we’d enjoy watching it.

3. Stop along the way. When I found myself getting frustrated, I saw an outdoor cafe and stopped. I ordered a coffee and let myself relax as Frank Sinatra blasted from a stereo and retirees drank beer around me.  This was all part of the adventure.

4. Ask people for help. I have an inexplicable aversion to talking to strangers. In particular, asking for help. Given how long it was taking to find this damn apartment, I had no choice but to ask for help. Five people later, I was able to find where I needed to go.

5. It can always be worse. (i.e. the time I was in China and had no money or cell phone reception. Now that sucked.)

Photo by Christopher Rusev on Unsplash 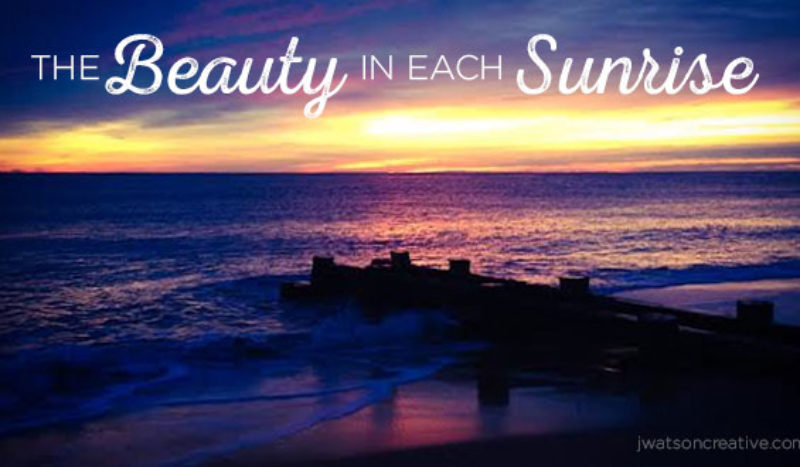 The Beauty in Each Sunrise 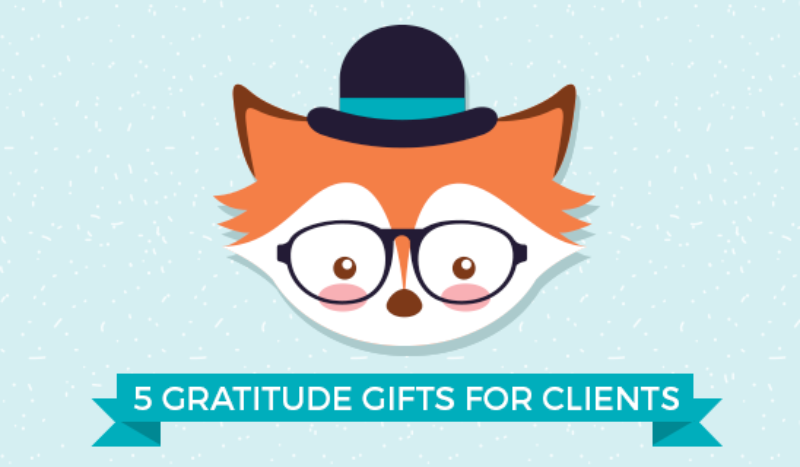