After a hearty weekend of Jazz Fest in New Orleans, I bid farewell to my new awesome friends and loaded up my car for the road to Austin. I knew it would be a long day of driving, and dreading the fast food that came with the road, I made my own personal pitstop at Wholefoods before leaving the Big Easy.

Oh it was definitely a long drive. It was supposed to be about 7.5 hours, but I hit some crazy traffic as I passed through the outskirts of Houston, Texas. Shame on me for hitting that rough spot around rush hour. I remember looking down at my GPS (aka Google Maps) and seeing a red area indicating traffic. Being hopeful, it didn’t look like the red area was that big so I decided to sit through it and wait it out.

After a few minutes of “waiting it out” (literally), I thought to myself “wow, I thought I would be through the red area already, what’s up Google maps?” For my second round of checking Google maps, I decided to actually zoom in a little further. Holy cow, the red stretched on forever! No way was I going to sit in that. I wouldn’t get to Austin until midnight!!! In a panic I hit “re-route! re-route!” and ended up scoring a quick escape onto a scenic road for the rest of the way.

The road was mostly flat with these beautiful views on each side. I found myself wanting so much to stop everywhere and take pictures of the views that unfolded before me. My eyes widened with delight as I saw all the colors displaying themselves across a dramatic sky. It was gorgeous. I was definitely aiming to get to Austin before sundown, which was pushing my luck I know. But I did end up stopping a couple times to just take pictures (and also take it all in).

I arrived in Austin shortly after sunset. I was exhausted, but very happy to be in my new home for the month of May. 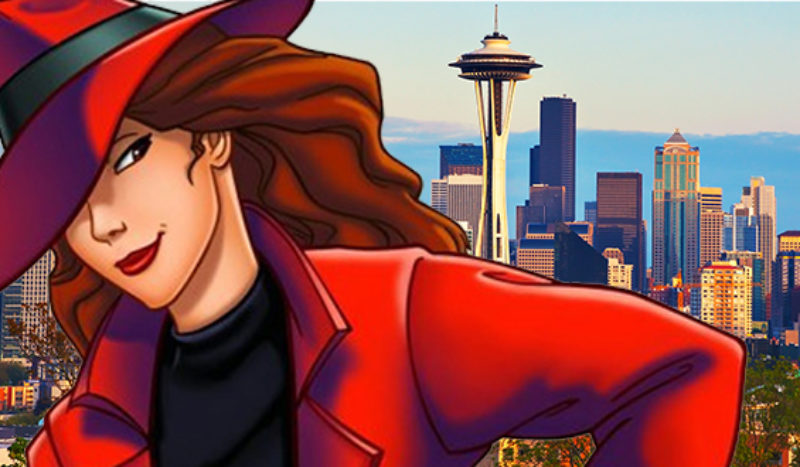 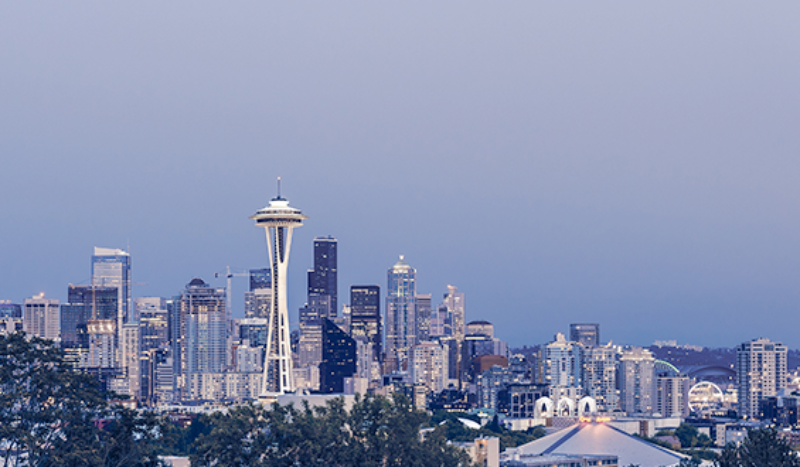 A Winter Return to Seattle.