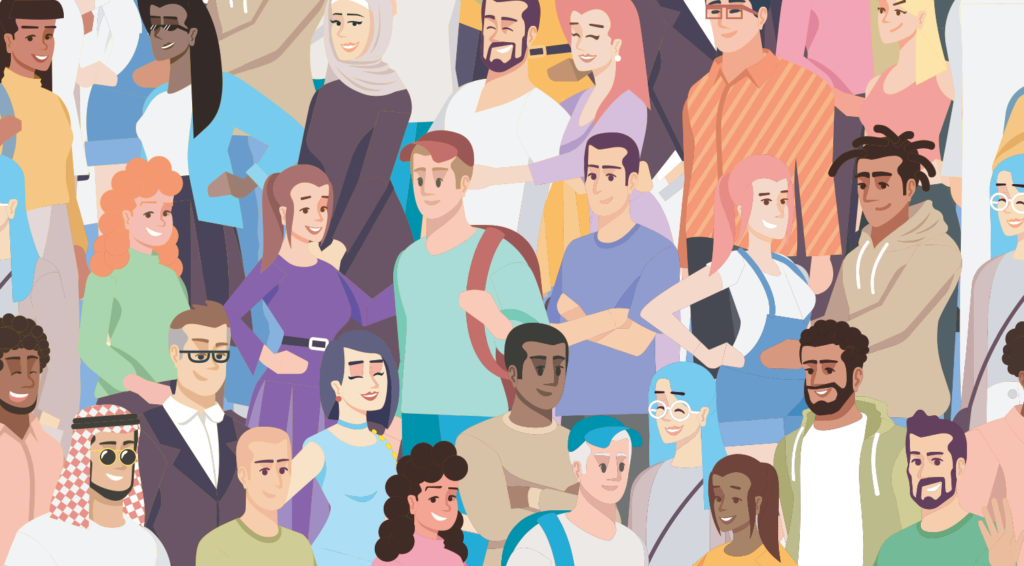 Pronouns are little words that hold a lot of meaning. You use them every day, without thinking about it. Basically, a pronoun is the part of speech that replaces proper nouns. For example: “Have you seen, Lydia?” “Yes, she’s over there!” In this sentence the pronoun “she” is replacing the proper noun “Lydia.”

So why are pronouns a big deal?

In the example above, the pronoun “she” tells us something more about Lydia than the fact that she’s over there — those three little letters also tell us that Lydia identifies as female. The pronouns that make declarations about the gender of a person are often referred to as “gender pronouns.”

For people who are queer, nonbinary, transgender or gender-nonconfirming, common English gender pronouns may not work for them. The use of the wrong pronoun can cause stress, discomfort, and anxiety. The LGBT Life Center tells us that using the correct pronoun is incredibly important: a recent study shows that using the correct pronouns can reduce depression and lower the risk of suicide for transgender youth.

Here are some pronoun alternatives that are currently being used around the U.S.
–

Credit: UWM | Note: the top line is meant to indicate two separate – but similarly spelled – sets of pronouns. They are ae/aer/aers and fae/faer/faers.

When the gender of a person is unknown or irrelevant, you can also use “they.” For example, “Everyone must turn in their timesheet on Monday.” An old-school grammarian may tell you that the correct way to write this sentence is “Everyone must turn in his or her timesheet” but in the last few years most grammar guides have heartily accepted “they” as singular, non-gendered pronoun. Merriam Webster even called attention to this use of the word “they” when they declared it the “Word of the Year” in 2019.

In the workplace, using correct gender pronouns builds a culture of inclusivity, awareness and most importantly, respect. Here are some best practices around pronoun usage in the workplace.

The easiest way to start the conversation is to provide your own. Even if you’ve never faced being called the wrong pronoun, doing so creates space for others to start letting you know their pronouns. To normalize these kinds of exchanges of preferred pronouns, you can build them into everyday interactions. Here are two simple ways to implement them in the workplace:

In many business meetings, especially on Zoom, a lot of people try to build rapport with casual greetings, such as “Hello, fellas,”  “What’s up, guys,” or “Good morning, ladies and gents.” These gender-identifiers can unnecessarily exclude people and cause discomfort. Luckily, the English language gives many gender-neutral alternatives that still provide that light-hearted connection with your colleagues. Why not try out “Good morning, folks!” or “How’s everybody doing this afternoon?” Depending on the type of meeting you might try something as casual and fun as “Greetings, [allies/friends/humans/earthlings]” to build connection with your audience.

What happens if you mess up?

If you’ve accidentally called someone by the wrong pronoun, simply apologize as soon as you realize the mistake. If you realize it after the conversation has passed, you can apologize in private when you see the person again. Whether in the middle of a conversation or after the fact, it’s important to keep your apologies short and sweet. A statement as simple as “Sorry, I meant to say ‘she’ earlier” will suffice. It’s better not to make it a big deal or beat yourself up about it. Doing so has the potential to make the person you are apologizing to feel even more uncomfortable with your mistake and cause them to receive unwanted attention from others around you. 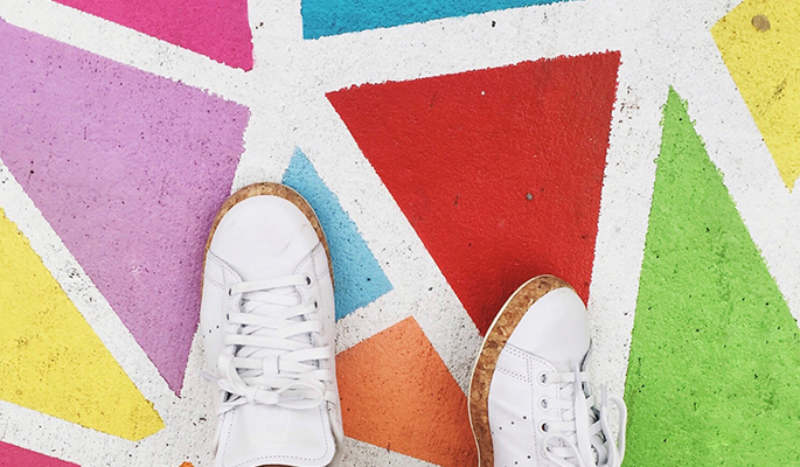 What’s the Difference Between Print and Web Colors? 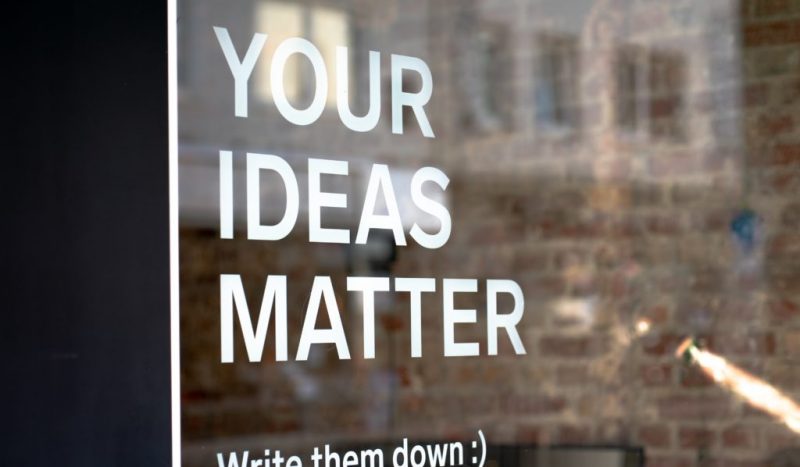