Jessica Watson is featured on the October 2013 issue of Baltimore Magazine as one of Baltimore’s to 40 Under 40. The magazine hits the stands this Friday, September 20th.

Baltimore Magazine profiled 40 up-and-comers in the field of business, tech, nonprofit, politics, science, and the arts to find out who exactly is shaping the future of Baltimore.”

“Its an incredible honor to be featured amongst such other great movers and shakers in Baltimore,” says Watson. “I love the span of professions and milestones covered. Such a diverse group of young professionals, all making a huge impact in Baltimore, with ripple effects that extend far beyond Charm City.”

The article notes Watson’s start at McDaniel College, where her claim to fame was turning her dorm room into an art gallery. She knew then she was an Outside of the Box Thinker. Watson is now the President and Creative Director of JWatson Creative. She also heads up BMore Creatives, a networking and support group for women in the creative industry, and volunteers with the Spirited Woman Awards. Watson is presently traveling the country, scoping out the creative scenes in other hot cities (such as Austin, New Orleans, Boulder, Portland, Seattle to name a few) and using that innovative energy to fuel her work through JWatson Creative and in Baltimore city.

Once the online link to this article is made public, we will update this press release. 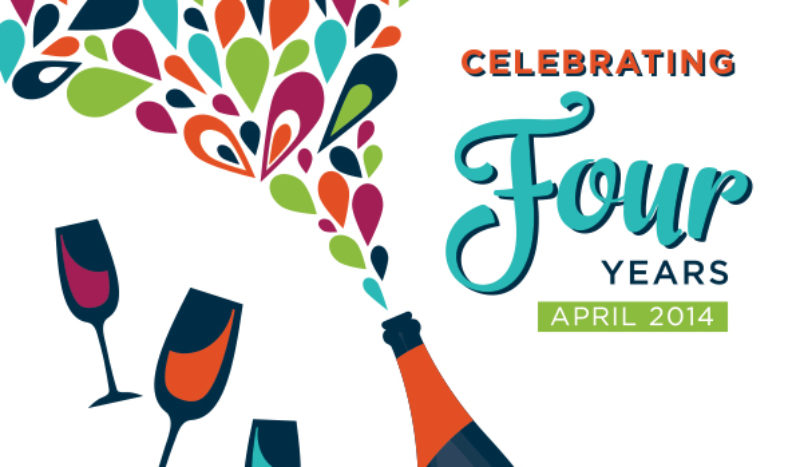 Shop with Points North for the Holidays