In the week of April 6-12, 2012, following shortly after the our 2 year anniversary, CEO/Creative Director Jessica Watson was featured in the Baltimore Business Journal, in a piece that detailed the story of how she got started.

“It had been a while since I thought about what it took to start Points North,” Watson says in reflection, “it was quite the experience to go back down memory lane and recall where it all began.” Points North is a creative design and consulting studio based in Baltimore, Maryland. We work with clients who are committed to clearly defining their brand and connecting with their audience in meaningful ways.

One of the most memorable reflections was recalling who helped make the dream of business ownership a reality. “I had a team that I called the Fab Five. I thought it would be great if I had five people in my corner that could give me advice when I needed it, and also hold me accountable to the goals that I had set for myself. Amongst my fab five were my life coach, two trusted friends, a colleague in the recruiting profession, and my sister. These were my sounding boards, but they were also who I trusted for unbiased feedback, as well as the encouragement to keep pushing forward.”

Going into business for oneself involves risk and in some cases overcoming fear. Watson thought about the many questions her parents would’ve asked her about a major life changing decision, and then did her best to fill in the details from there.

As of the time of this article, Watson has also been named one of Baltimore’s Finest 35 Under 35 (2012), and was the recipient of the 2011 Spirited Woman Rising Award. “I’m very excited about the future and about where I’m taking Points North next.”

The original article was written by Angie Basiouny, Contributor to the Baltimore Business Journal 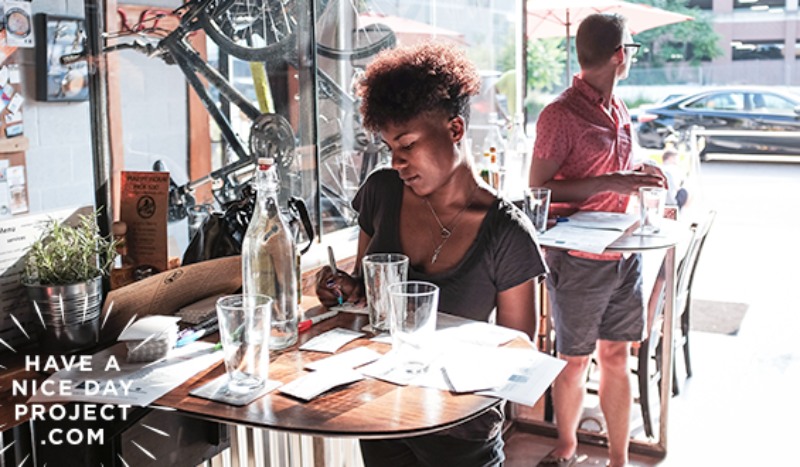 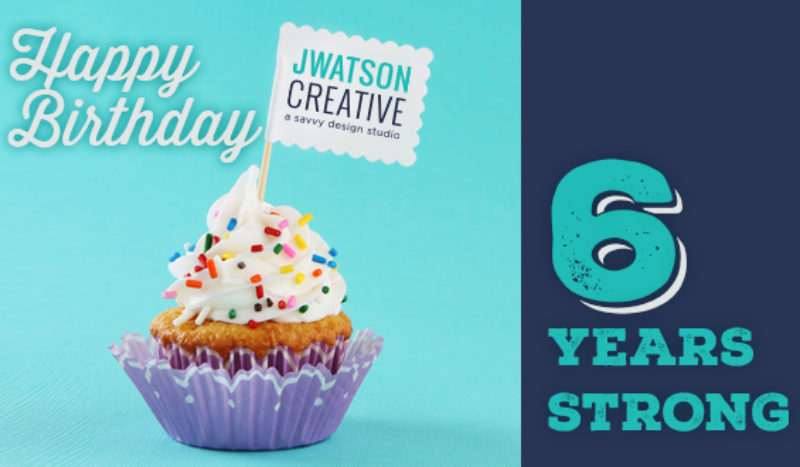