We have to start giving ourselves more credit. We have to start believing in ourselves and the work that we do. Don’t discredit how for you’ve come (whether it’s one mile or one thousand miles); you’ve learned new lessons and more about yourself with each step. It’s downright amazing and its time you acknowledge that.

I thought to myself this morning of one quote that has played an instrumental role in my year. Have you seen the film, “We Bought A Zoo”? If you haven’t, put it on the top of your list now. There’s a moment when the father is giving advice to his son, saying “you know, sometimes all you need is twenty seconds of insane courage. Just literally twenty seconds of just embarrassing bravery. And I promise you, something great will come of it.”

I have found this to be true. Later on you can look back and say “I can’t believe I did that!” Sometimes, you just have to go for it and step up to the plate…. ready or not. I’m sharing this with you because courage is irrational, unpredictable, and later on may not make sense. I’m saying this because sometimes the odds don’t seem to add up but despite that you still have a gut reaction to go forward anyway. Go with that. I think you have less to lose than you think.

Sometimes our clouded views of what outcomes could or could not be prevent us from moving forward boldly in the direction of our wildest dreams. It’s not always easy, but it’s almost always worth it. So I challenge you with this task of courage. Of knowing who you are as a person (or maybe not really fully knowing), of being aware of where you are today and where you want to be tomorrow…. and of advancing anyway. 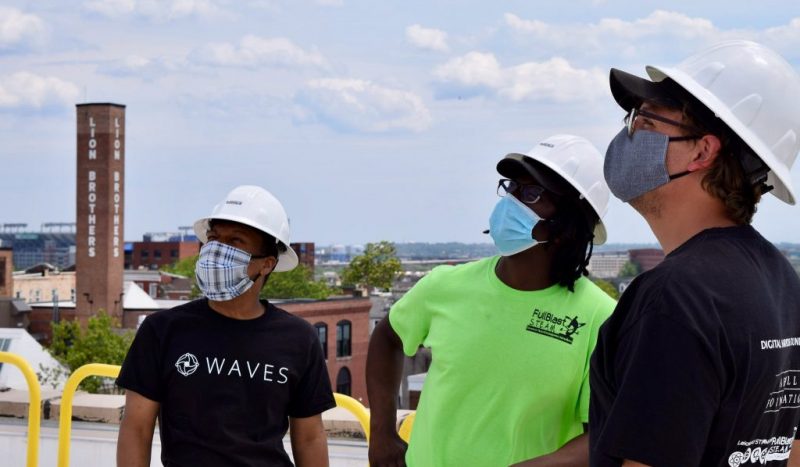 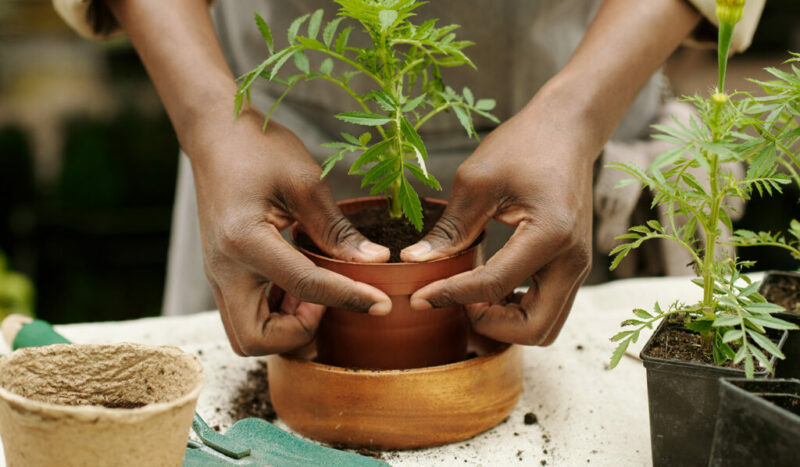 Finding Beauty in the Everyday