This is a guest post by April Marie: Giving back, being bold and spontaneous and taking chances in life has immeasurable rewards. That’s something I learned on Monday, October 14, 2013 when I had  the random opportunity to meet President Obama while volunteering at Martha’s Table in Washington, DC! I never expected to have the chance to meet our President.  The morning of the event I almost decided to stay home because I was running late, so this was a pleasant surprise.

At first, it seemed like it would be a pretty normal day for me. I planned on volunteering that morning and after going right back home to work. Even when I arrived at Martha’s Table there wasn’t any news of him dropping by. It wasn’t until the other volunteers and I saw members of the secret service and two snipers walking around the place that we realized we were expecting someone important. The small swarm of the press and random security checked made it click that the President was coming!

Next thing you know, there he was, walking through the kitchen to the volunteer area with a kind smile and warm presence greeting everyone in his path with a handshake. To my group’s delight, he made his way over to us, shook our hands and asked us what we did for a living. Except me, he asked me what high school I went to. No surprise there, even at 25 (almost 26) and married, people still think I’m 17.

After chatting it up with the press about the government shutdown, he began to actually assist volunteers who were preparing sandwiches. To my surprise, even after the press left, he continued helping out. Upon closing his last sandwich bag, he came to our table and aided with scooping yogurt into dishes for parfaits (fancy). We spent most of the time in generic conversation, chatted about how he and his family volunteered there every Thanksgiving and the meaning of his daughters name, Malia (Which he said is the Hawaiian equivalent to our Mary.) He was so down-to-earth that it felt like just another person volunteering.  Overall, it was an awesome experience.

For me, this opportunity really resonates because it’s a great example of how putting you out there, experiencing new things and giving back has rewards. Volunteering is something I love to do and this day I did it not only to give back to the community, but to also get out of the house and interact with other humans. As a freelance graphic designer, I work from home and the only company I typically have is my rambunctious yorkie-poo, Milo. Although I really do enjoy working from home and adore my dog it can get pretty lonely without any human contact.

Thanks to my mentor Jessica Watson of JWatson Creative, I’ve been inspired to find creative ways to network, and push boundaries in my own life. However, through Jess I’ve also learned that it’s not just about scoring new clients, but about making meaningful contributions to your community and building relationships that can sometimes unintentionally benefit your business. Making these connections can lead to awesome experiences such as meeting the President. The moral of the story is in life it’s important to go beyond yourself, take chances, and give back because it could lead to really cool opportunities.

Who is April Marie?

I’m an intergalactic space hero, but sometimes I assume the identity of a freelance graphic designer and creator of a graphic t-shirt company called Forever Natural Tees. I specialize in Brand identity, product design and promotional design. My t-shirts are based on cool hand lettered  quotes I conjure up in my diabolical mind. These shirts are meant to share genuine and authentic messages that promote women in the natural hair community to be themselves and love who they are with style. 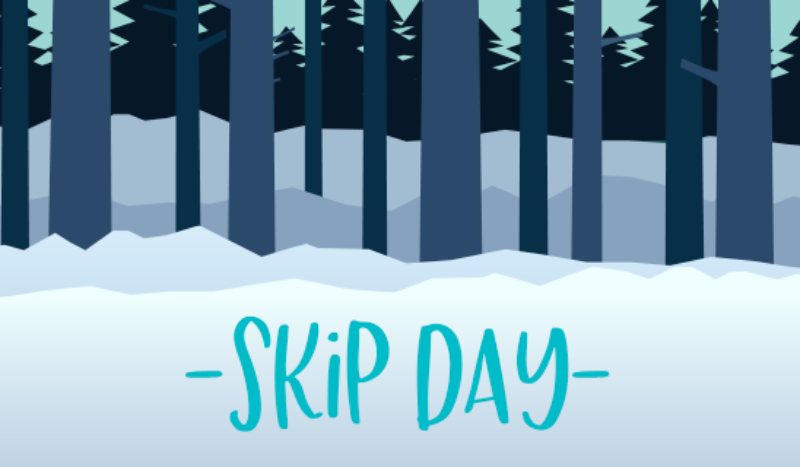 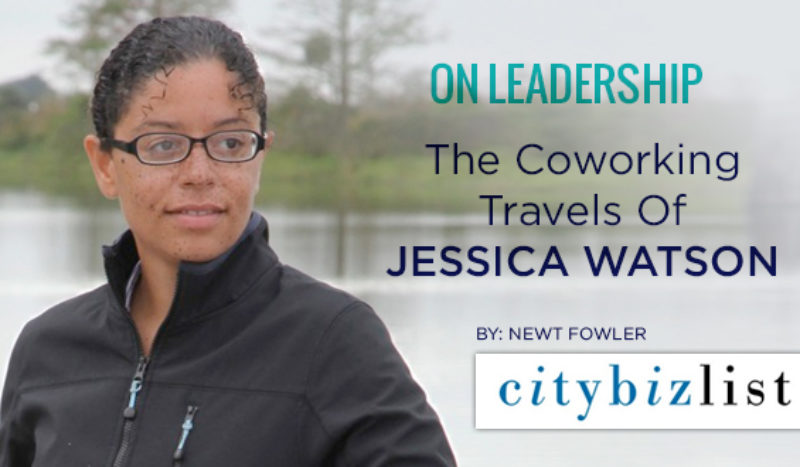 On Leadership: Jessica Watson in CityBizList