Tickets to the luncheon, which consists of a choice of Morton’s chicken Christopher or single cut filet mignon, mixed field green salad, mashed potatoes, sauteed garlic green beans, and Morton’s double chocolate mousse cup with fresh berries for dessert, are $50 each if purchased by August 10 and $65 each if purchased after August 10, or at the door. Proceeds from ticket sales benefit the American Red Cross of Central Maryland.

The Spirited Women of Baltimore award winners encompass all of the ideals of the American Red Cross: volunteerism, generosity, sacrifice, preparation, compassion, sensitivity, and humility, according to Monyka Berrocosa, CEO of MyCity4Her.com. This annual event was created as a means to raise awareness and provide continued support to the Central Maryland Chapter of the American Red Cross. As the 2007 winner of Morton’s The Steakhouseâs âWomen of Spiritâ award, I wanted to continue this award and partnership with the American Red Cross in addition to honoring local women in our community who have demonstrated an exceptional commitment to volunteerism and service.â

Spirited Women Rising (tie) – Katherine Pinkard Bowers and Jessica Watson, both of Baltimore
This award recognizes an up and coming, young woman who is starting to make her powerful mark on the Baltimore community and/or the business world.

Katherine Pinkard Bowers is an active member of the American Red Cross of Central Maryland’s Young Professionals Committee and has led initiatives including a high-profile fundraising Gala at the B&O Railroad Museum. She was recently elected to the chapter’s board of directors, making her one of the youngest board members in the organization’s 106-year history. She is also a member of the Johns Hopkins University’s Homewood Museum Advisory Council; a founding member and chairwoman of Giving Back to Baltimore, women’s charitable giving circle; as well as involved with the Association of Baltimore Grantmakers.

In her personal life, Katherine is a nationally-ranked equestrian. Currently, she is pursuing her M.B.A. at the Johns Hopkins University Carey Business School while working for PNC Financial Services Group.

Jessica Watson is passionate about, and actively shows her support of, other women in business. She is a manager for BMore Creatives, a networking group for women in the creative profession, and is involved with the Marketing Director’s Support Group and the Tyanna Foundation. Her most recognized accomplishment has been her role as the driving force behind the A Day in the Life Baltimore Design Conference, which welcomed nationally renowned speakers and artists to Baltimore.

Jessica is a successful local entrepreneur. She has owned her design business, Points North, a firm that specializes in delivering high-quality design to clients from coast to coast, for less than two years. This summer 2011, she opened a co-op office in Federal Hill to share her work with other visionaries in the creative field.

This award honors a working mother who is successfully juggling all that life brings her family, career, all the while engaging in spirited endeavors, such as community service, mentorship, and philanthropy.

Debi Katzenberger, a full-time working mother, and grandmother, is the creator of the Kamis Jammies program at the Casey Cares Foundation. She initiated this program after her own nine-year-old granddaughter, Kamryn, passed away from complications of leukemia. Kamryn felt special when she wore new pajamas instead of the gowns given to her in the hospital, and Debi wanted to pass this symbol of joy and normalcy onto other sick children by providing new sleepwear and monthly pajama parties to pediatric patients on extended hospital stays.

Since 2007, the program has been implemented at 20 Maryland hospitals and Debi has collected 8,000 new pairs of pajamas. Throughout the program’s growth and success, she has managed to maintain a full-time job, overseeing 30 employees at CareFirst BlueCross BlueShield.

Moreover, Debi has volunteered for Casey Cares about 15 hours a week for the past four years.

Always thinking about how to further improve the lives of hospitalized children, she was instrumental in Casey Cares receiving a grant to create Casey Cares Care Packages, which are tote bags with information regarding the child’s disease, a new pair of pajamas, a thermometer, water bottle, toothbrush, playing cards, journal, etc., to make the stay in the hospital easier for patients and their families.

This award celebrates an accomplished, spirited woman who acts as an example, leader and mentor in her community and profession and has done so for some time. This woman encompasses a variety of ideals, including volunteerism, generosity, sacrifice, preparation, compassion, sensitivity, and humility.

A wife and mother of five, she is also the founder of Safe Haven, a community initiative dedicated to the safety of children, and the Baltimore City Circuit Court Family Mediation Services. She co-founded Mediators Beyond Borders, a nonprofit offering conflict resolution aid for initiatives such as the Child Soldier Project in Ghana and the Katrina Mediation Project in Louisiana and Mississippi.

Additionally, she serves as a representative of Leadership Maryland, and is active with Network 2000, Roland Park Women’s Club, Roland Park Civic League, Girl Scouts of Central Maryland, and Tuesday Girls. She is a board member of Convergence, a bi-partisan organization dedicated to improving U.S.-Muslim relations, and the Catholic Community Foundation.

All of this year’s nominees will be acknowledged and recognized at the luncheon. The event begins at 11 a.m. with registration and networking, followed by lunch at noon, and the program where Spirited Women award winners are honored. 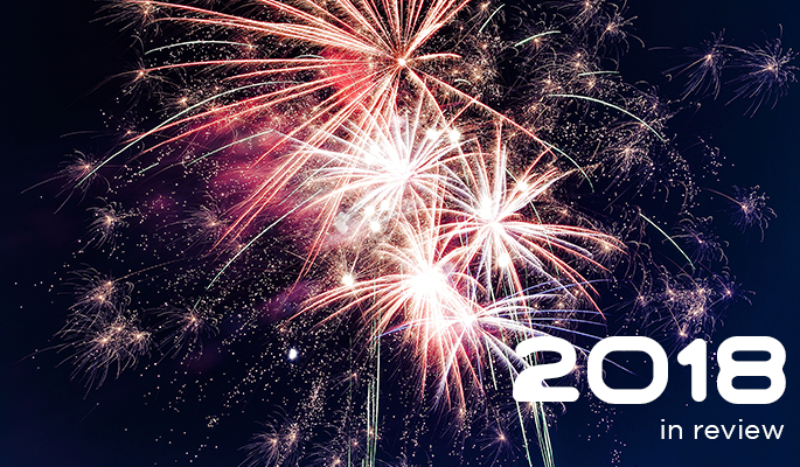 Our Short Review of A Long Year 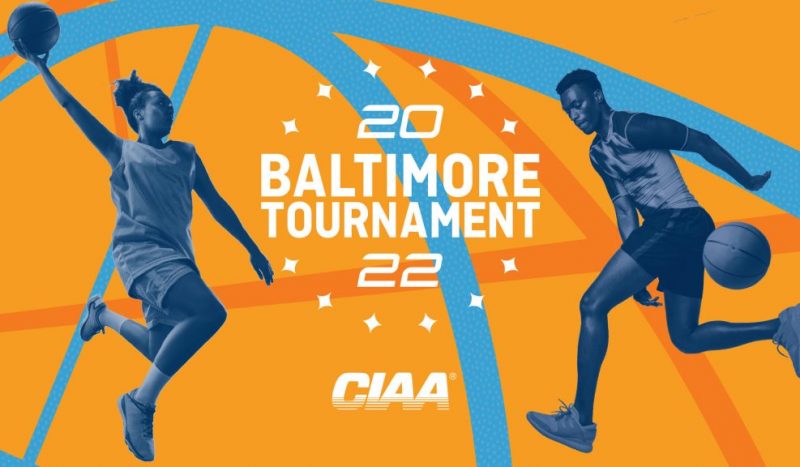 CIAA Tech Summit House Talk: Be Your Own Superhero