My friend let me stay in his downtown studio, for which I was quite gracious. It had a wonderful view of the city and was less than a mile away from the water. I rose in the morning with the best intentions of making it down to the waterside early. But when I saw the thick looming fog that made for no visibility even with his spectacular view, I easily convinced myself to get a couple more hours of sleep.

A Cup of Tea, Anyone?

I was wandering around city streets in search of a cup of coffee on this late foggy Saturday morning.

I stopped in what I thought was a tea cafe but later discovered I was mistaken. It looked fancy enough to perhaps have to do with wedding registry or some other kind of formal ceberation. I was quite underdressed in my jeans and stylish scarf, and I only stayed long enough to confirm for onlookers that I didn’t walk in there by mistake.

Before walking in, I noticed an elderly man with a briefcase trying to get out. So, I held the door open for him and his wife who followed. “Well you don’t see that everyday,” he smiled, “a nice young lady holding the door for an old man like me.” I did a double take, “Old man?” I said, “I don’t see any old men around here!”

He and his wife chucked. His wife turned to me and said “that’s the best compliment we’ve heard today. Thank you.” We both shared a smile.

On that sweet note we parted ways, and moments later I continued my epic search for coffee.

Surely the Fog Has Lifted by Now

When I did get down to the river, the fog was still so thick I could see but 10 feet in front of me and that was it. I brought a ticket to the Milwaukee Museum of Art, where I could escape the grey landscape and also score a cup of coffee (finally!) in their cafe. After a couple hours of modern art and a very intriguing tattoo exhibit, I met up with my friends to escape the approaching thunderstorms at Spin (a ping pong bar).

From here I hit the road to my final destination, the Windy City.

This was supposed to be a 1 hour 45 minute drive, but fate wasn’t done with me yet. A few minutes in a grave downpour, of torrential proportions, occurred and it was relentless. Cars slowed down to a crawl and some even pulled over with their hazard lights on. I migrated over to the right lane and drove at the pace of a snail to get through.

The skies never quite cleared up. I glanced over to my right while I was driving to see the most beautiful sun set. It blew my mind how this could be occurring so close to me, and here I am fighting my way through a storm. And yet that beautiful crimson orange ball was turning the sky all sorts of colors, fading all the way over to the dark blue-grey that loomed over the highway.

After 2 tolls, multiple storms, and traffic, I made it to Chicago. I was greeted by my AirBNB host, who had food waiting for me knowing of my long journey (she must be a mind reader!). And I settled in for the night. 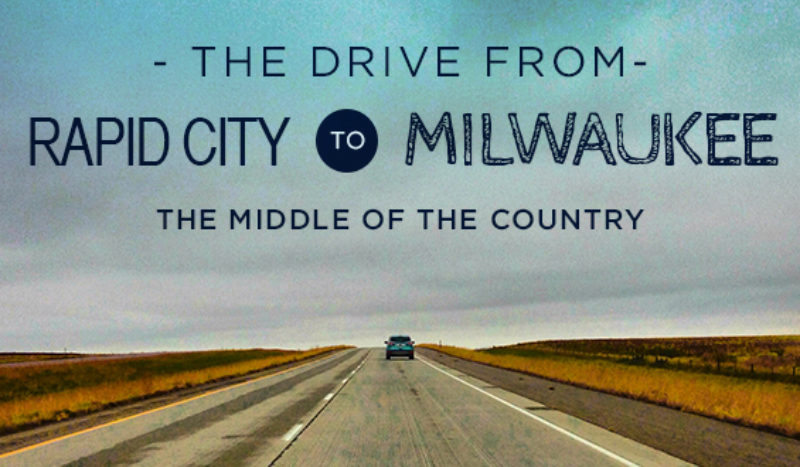 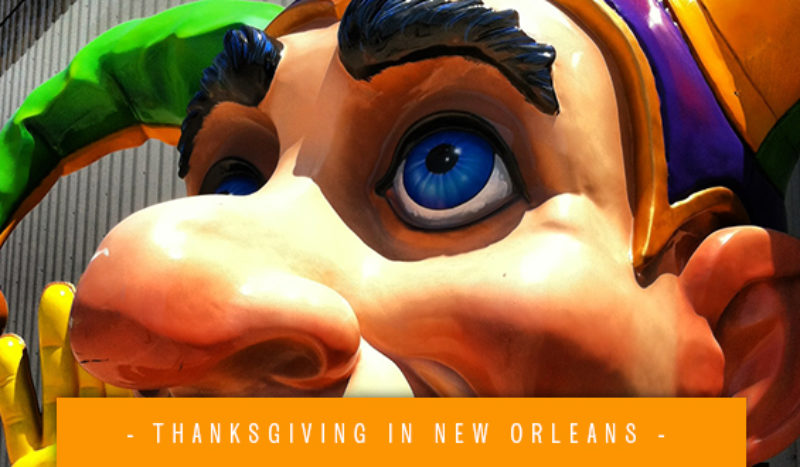