I’m one of approximately 150 people who were pleasantly surprised while attending Misfit Conference in Fargo, North Dakota. First let me note that there are no words that accurately and fully deceive Misfit Conference (known as #misfitcon), and I can only refer to it as an un-conference for those who come from many cities/countries, background and professions, but can meet on the common plane of living life with intention and making a difference.

This was my first time attending a conference of this sort, and now having experienced it, in the gleeful voice of a child having just jumped out of a swing, I happily say, all smiles, “let’s do that again!”

When I first told friends and associates I was attending a conference in Fargo, I got raised eye brows and question marks across the board about the location. “What’s in Fargo?” people would ask, to which my ultimate reply was “ask me again at the end of the month, once I’ve attended the conference there.”

I had a level of trust in the organizers of this conference, with their stellar track record for excellence, so this conference could have been anywhere in the world and I would’ve attended without question. So why Fargo?

Truth be told, I didn’t know much about the city. There was a movie about it that some referenced, and not wanting to be tainted, I didn’t even use this as an opportunity to see the film. But what I can tell you is this, I am pleasantly surprised by the city and people of Fargo (lightheartedly named Fargoans, which just sounds awesome).

This is the first time I have seen a city fully embrace a unique, off-the-beaten path conference. I’ve been to several conferences and have had a hand in planning a couple myself. Never have I seen such community love and presence for our event. The sessions were held in local establishments throughout downtown (as opposed to your traditional hotel conference) and I even went to a local yoga class that was offered free for attendees. It was beautiful. There were echoes of community love and involvement throughout every detail, from the local potter who created misfit coffee cups for us, to the fresh pressed local coffee, to signs welcoming misfits to town outside local establishments, and smiles all around.

In between sessions and on breaks, I had the opportunity to explore downtown Fargo. I highly recommend you take a chance on Fargo as part of a road trip or weekend escape. Here are a couple places you must hit up when you do:

Let this experience be a testament that there are good things to be found almost anywhere if you’re open to it. I had no idea what to expect in Fargo, but I knew I’d find something worth talking about, and I was right.

More on the scene in Fargo: Fargo Reinvents Itself as Magnet for Creative Types, Entrepreneurs 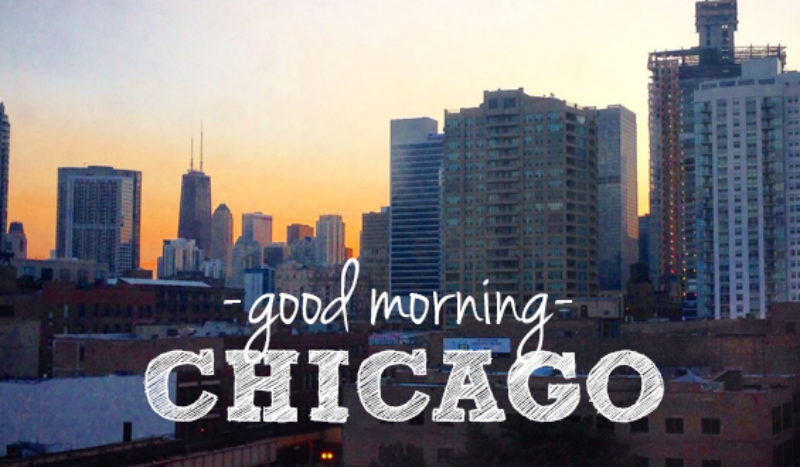 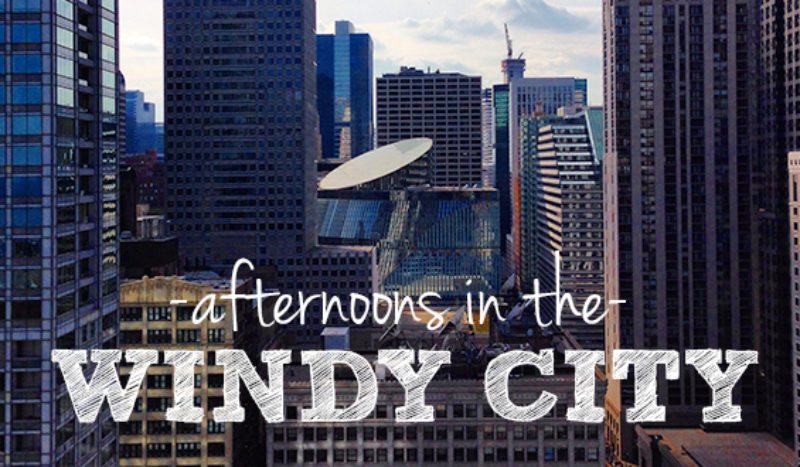 Sunny Chicago (most of the time)